Please indicate your e-mail for downloading: 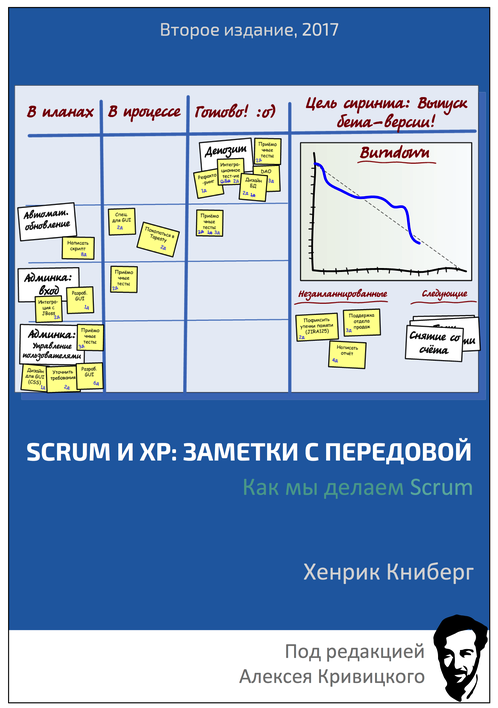 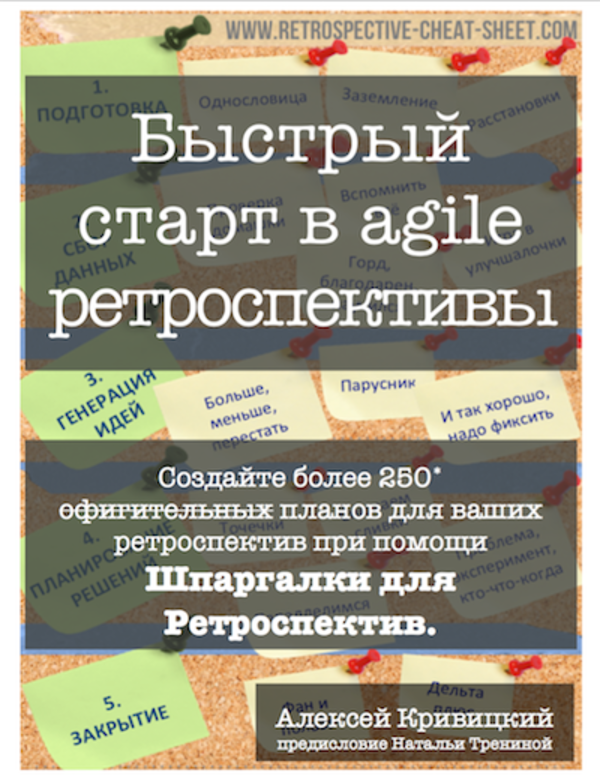 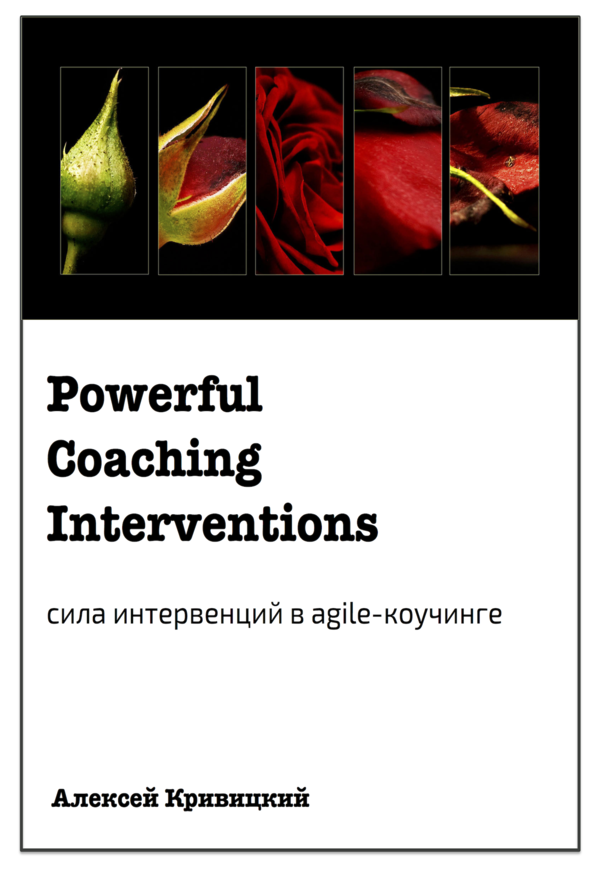 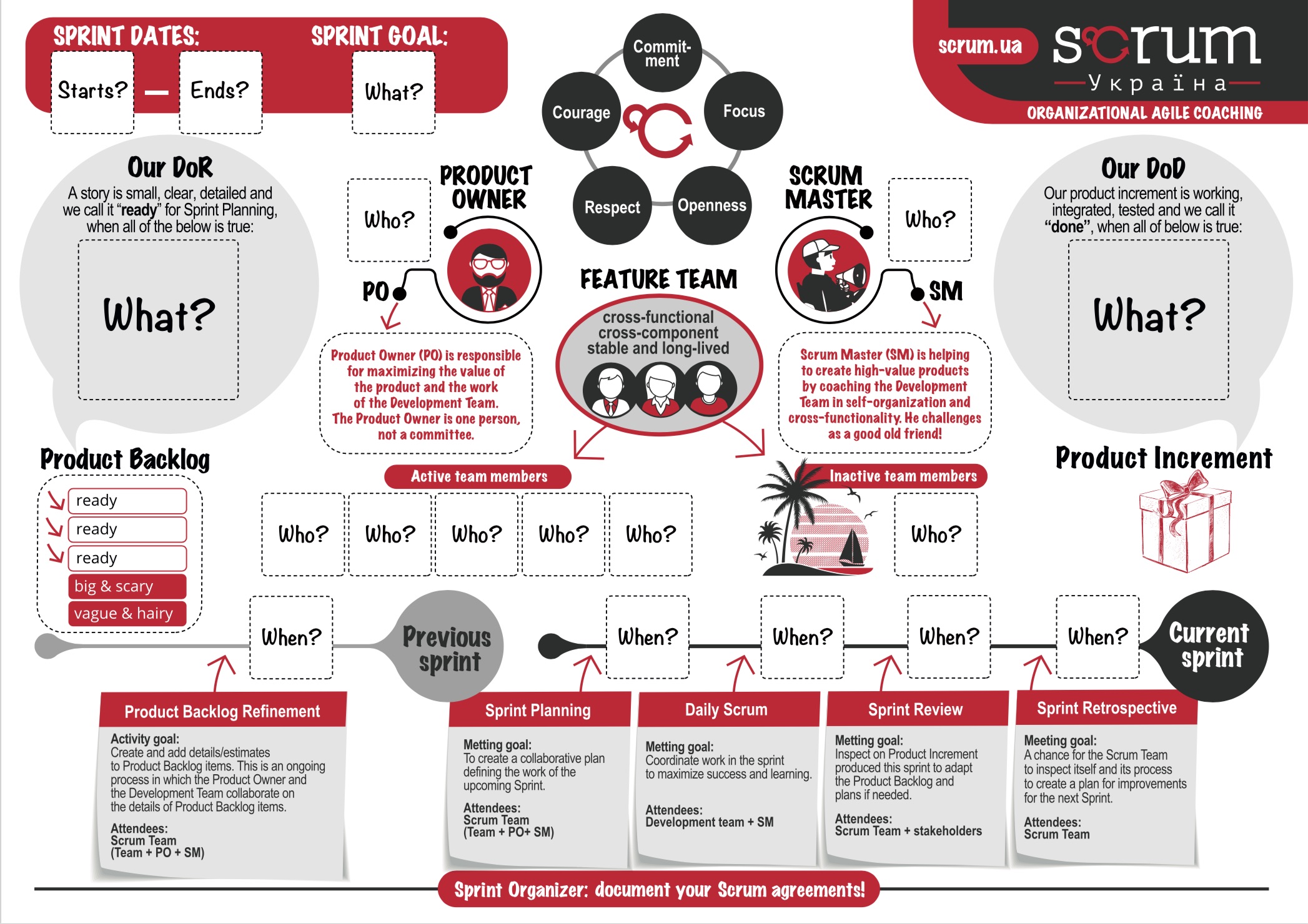 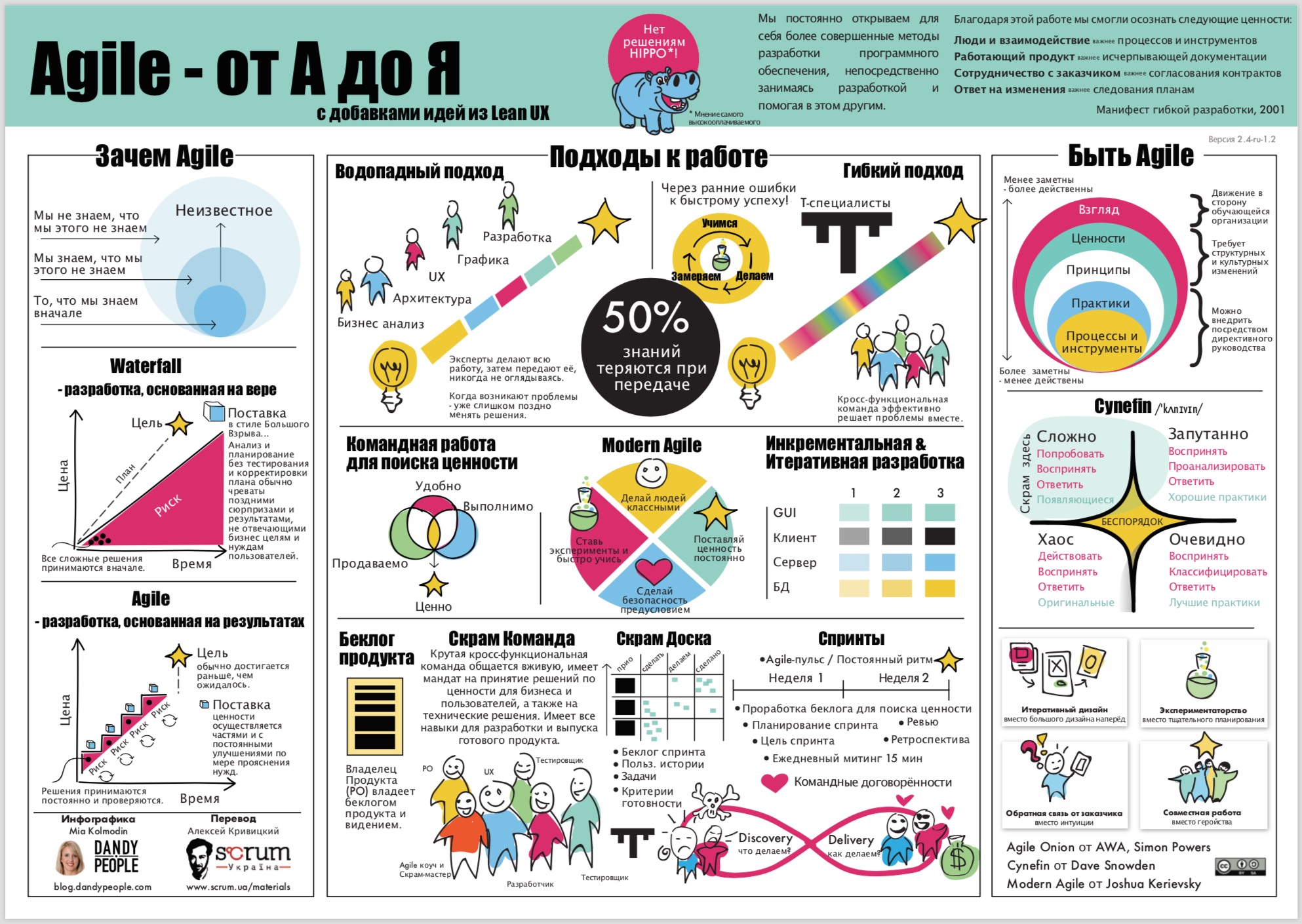 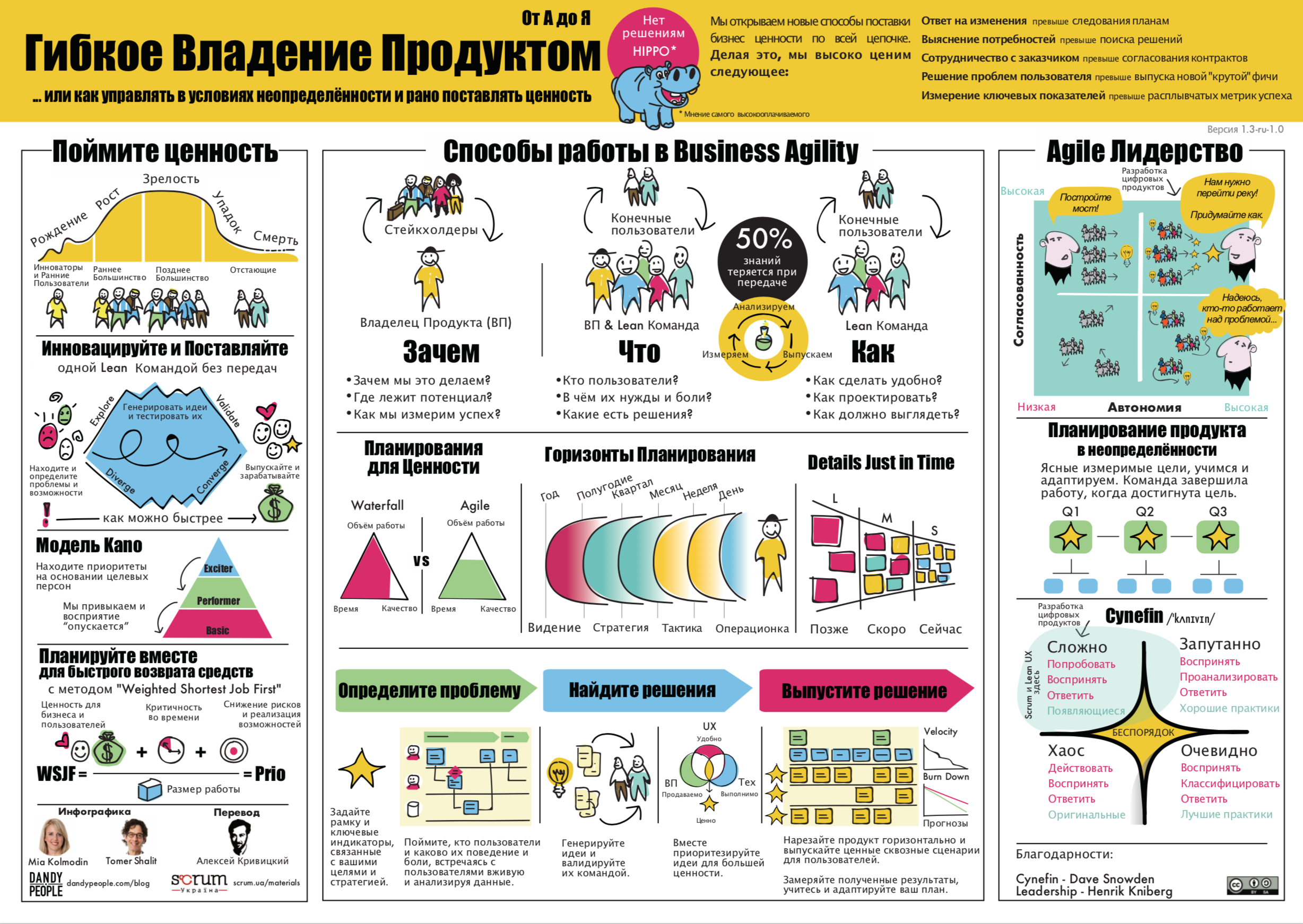 In 2015, Henrik Kniberg released the second edition of his super-popular book,
adding annotations to the practices and ideas of the initial book,
describing his experience with Spotify, LEGO and a dozen other companies. The book is alive again, fresh and full of priceless advice that will
useful, both to beginners and experienced adalysts.

In 2017 we released the Russian version, adapting the initial translation made by the activists of the Agile Ukraine community.

Mini-book by Alexei Krivitsky "Quick start in agile retrospectives" - a set of 16 retrospective exercises,
sufficient to build more than a hundred unique plans for your retrospectives.

A preview of Alexei Krivitsky's new mini-book "Powerful Coaching Interventions" - a set of approaches to system coaching,
applicable to agile-commands.

Poster 'Sprint Organizer' - the best way to document team agreements and reminders about them. We distribute posters for free! Order a physical poster for your teams - pick-up or delivery.

Or just deflate in good resolution for printing.

Poster 'Agile from A to Z'

Poster 'Agile from A to Z' is the best handout for participants of trainings and your colleagues on Agile companies. Dump in good resolution for printing.

Poster 'Flexible Possession of the Product'

The poster 'Flexible Possession of the Product' is the best handout for participants in trainings on food Agile techniques. Dump in good resolution for printing.